Iran ranks among the world's most dangerous countries in case of natural disasters such as earthquake and fluid. It gets worse when news comes up after each huge natural disaster. Some cities like Tehran and other metropolitans have grown up explosively and it is causes of having too many problems in the emergency relief process.

Due to recent flood and flash flood which happened in some of northern, southwest, and south provinces of Iran, and thousands of people faced with flood and flash flood. Emergency shelters are always considered as primary needs as drugs and other needs. So, shelters seem to be a challenge for designers as a challenge to be efficient and economic products; and also be easily applicable by different types of users.

As the key role of University of Tehran among other universities in Iran, Architecture Assembly of School of Architecture of University of Tehran in cooperation with Iran National Commission of UNESCO decided to organize a 2-day workshop-competition (29th April to 1st May 2019) to find economic and efficient solutions for emergency shelters in order to use in emergency situations before temporary shelters are being set.

32 participants in 11 groups in different disciplines such as architecture, industrial design, bionic-architecture, and architecture-technology competed. During the first day, all of the participants divided into 3 to 4 persons per group and asked to start sketching and modeling. Participants asked to make a 1:10 model on the first day of the workshop and at the end, almost all of groups came up with their model. At the second day, they were asked to change the scale from 1:10 to 1:2 in order to have a more real loading test and material pressure-tension tests. It was set as a final present to gain almost real scale models with normal joints not as just as a concept model.  Carton plast sheets with a thickness of 5mm recommended as the base material which is simply available and cheaper as many other plate sheets and also is a biodegradable material in comparison with many others.

Finally, the judgment was held in 1st May 2019 between 11 groups with a team of 6 juries. Each group presented their product in a short time and a challenging judgment continued for more than two hours. At the end of session Dean of School of Architecture noted the key role of cooperation between different fields to get new ideas to find effective solutions especially the target we were looking for.

Appreciation session held on Iran National Commission of UNESCO's office with authorities such as deputy mayor and Dean of Youth Organization- Iranian Red Crescent. Finally, the jury announced the first place and other qualified proposals. 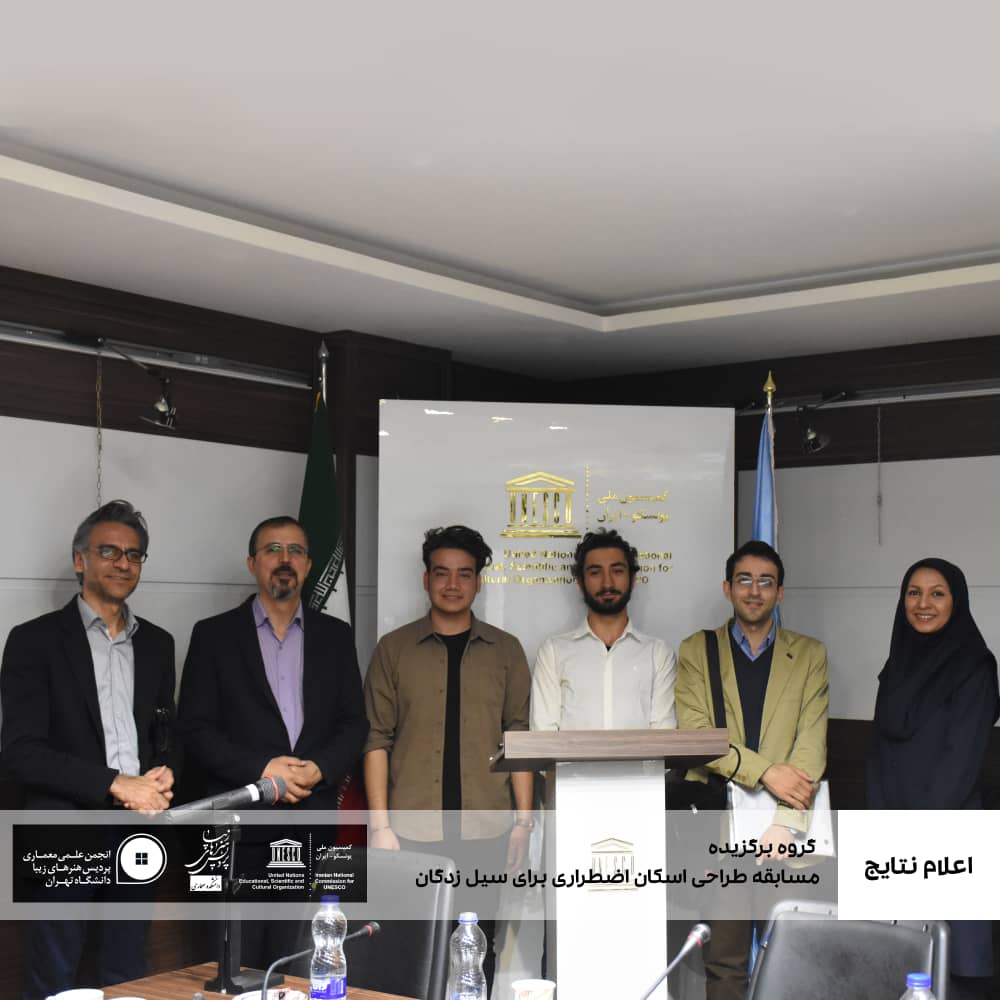 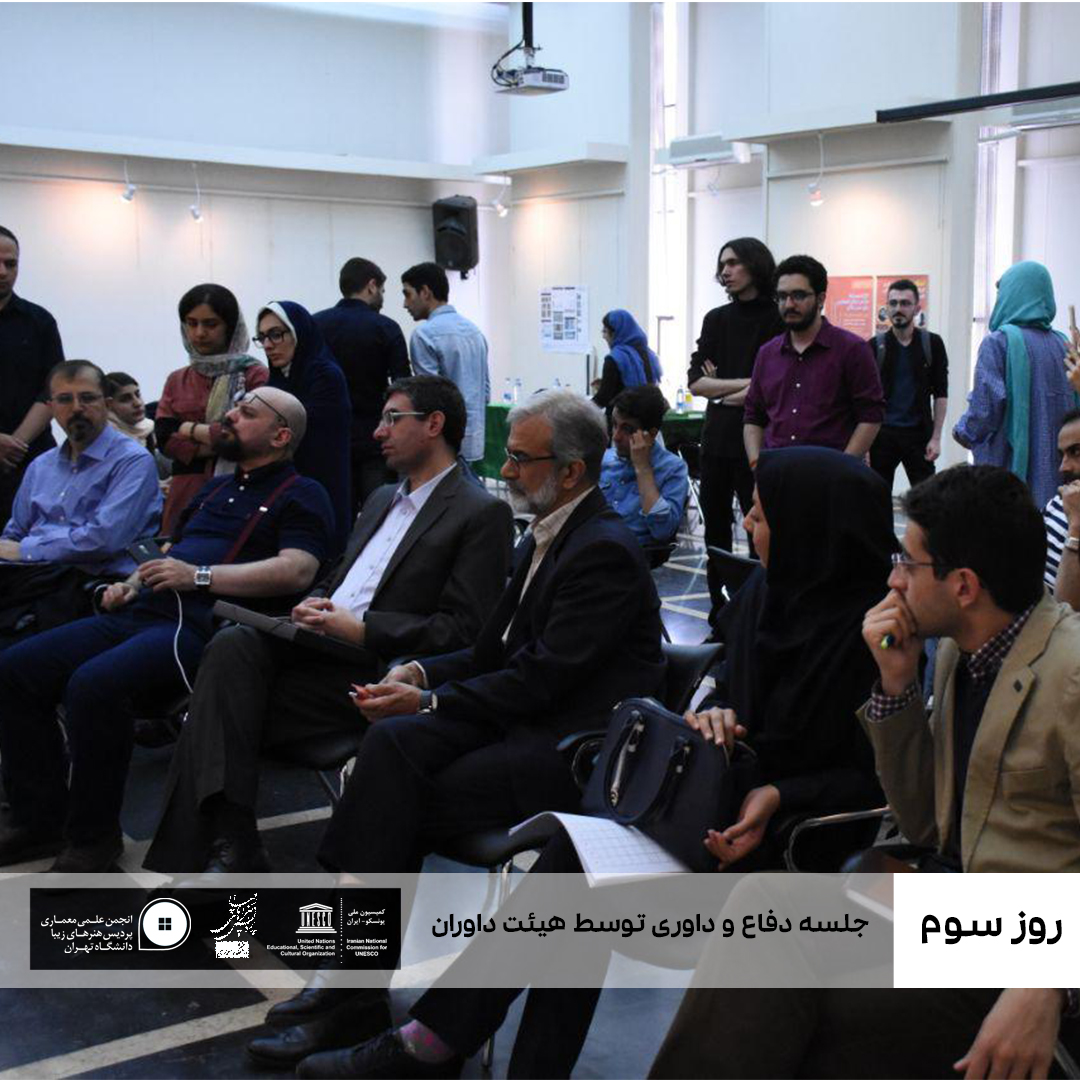